The Lion Men 狮神决战 I & II

The Lion Men Project is a 2-part movie series by renown local film director, Jack Neo. The movie takes on a bold direction in combining the traditional art of Lion Dance together with modern Hip Hop and Cheerleading elements.

Since it’s debut in cinemas island-wide on 30-Jan-14, the movie grossed over $1 million at the box offices in just 3 days, surpassing all other films screened during that Chinese New Year period.

We were selected as the project choreographers, to conceptualize and execute the scenes depicting this fusion act. We worked closely with Director Jack and his team to materialize the scenes. This involved work in storyboarding, liaising with the stunts director, visual effects team, costuming, sound engineers and camera crew.

We were also most privileged to work with the cast which consisted of Ah Boys to Men cast members and many other new faces.

The project lasted over 4 months as we trained the cast members, most of which had no dance background, and rehearsed many of the movie’s scenes. Notably, the Breadtalk scene, which accommodated approximately 60 performers.

The project has since inspired us to take a step forward in cinematic choreography. 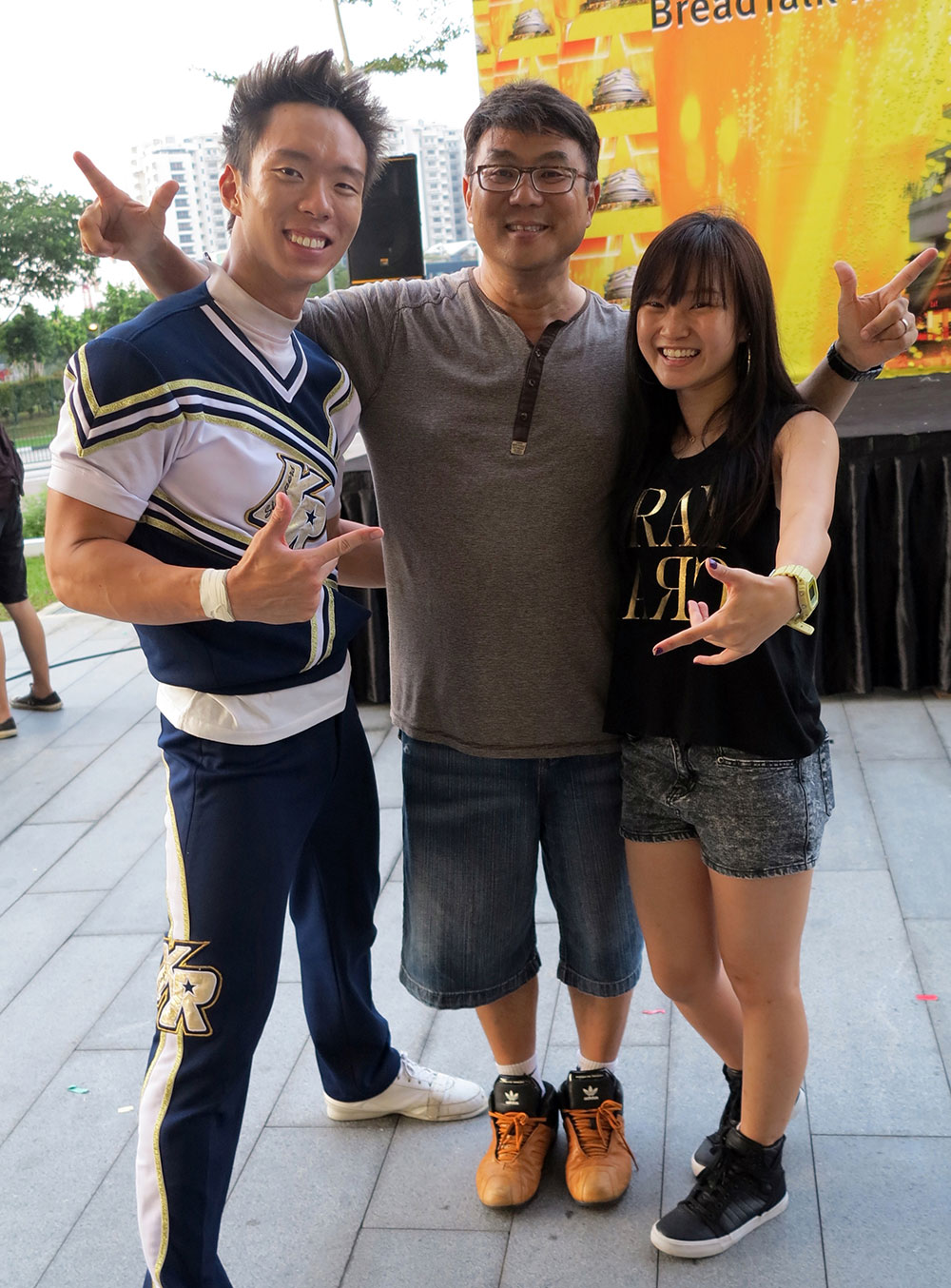 The STEP Crew have been working with local budding actress and singer, Cheryl Wee (黄馨慧), for her debut album's promotional activities. Cheryl’s local and international performances have all been choreographed by Stephanie Loh and performed by the STEP crew.

We were involved in the Pattaya Music Festival 2012 that featured various international stars, notably 2PM’s Nichkhun, where we choreographed and performed an entire show of 8 songs for Cheryl.

We were also privileged to have worked with Cheryl for various performances such as, YES933’s Summer Party 2012, Jean Yip’s 50th Anniversary and the 2013 Penang Bridal Festival.